The Bigas Luna Tribute toured Australia for a whole month between April and May 2018 in collaboration with the Spanish Film Festival of Australia. The biggest event to date, it included a total of 28 screenings in 7 different Australian cities and special events in Canberra (Palace Electric 22 April), Melbourne (The Astor Theatre 22 April), Brisbane (Palace Centro 29 April) and Sydney (Palace Norton St 1 May).  These very popular special events followed the screening of Jamón, jamón and included introductions and panel discussions, as well as drinks and tapas receptions. Special events attracted very large audiences, including a completely sold-out screening in Sydney. The ‘Iberian Portraits’ trilogy was screened in its entirety in those four cities (12 screening in total). The  posthumous documentary Bigas x Bigas (2016) had its Australian premiere as part of the festival and it was shown in 7 cities with a total of 16 screenings.

The receptions were sponsored by the Spanish Embassy in Australia (Spanish Cooperation), Durham University, University of Melbourne, and Spanish Film Festival’s own sponsors.

In addition to the special events and screenings the Australian tribute included academic talks on Bigas Luna at the University of Melbourne on 24 April and at the Instituto Cervantes Sydney on 2 May.

Events where widely covered in national media, including the front-page of the Arts and Entertainment supplement of The Sydney Morning Herald (and all the state papers of the Fairfax Media Network) and interviews in various radio stations and podcasts, including FRED FM (The Festival Insider) and SBS radio. 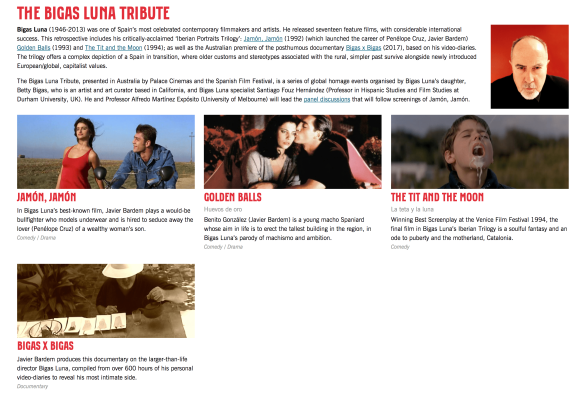 For reviews of previous events and other images please visit the MEDIA section of this website. 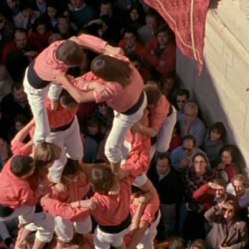 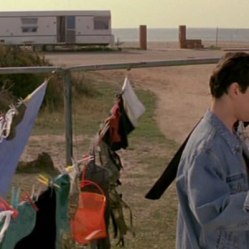 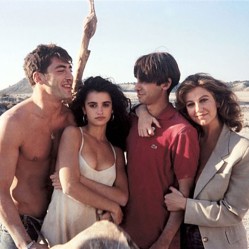 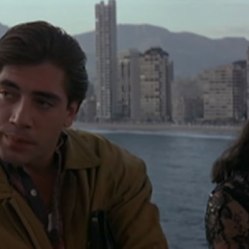 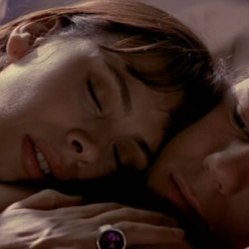 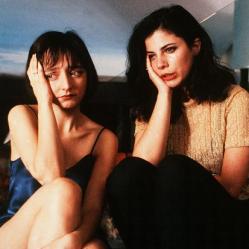 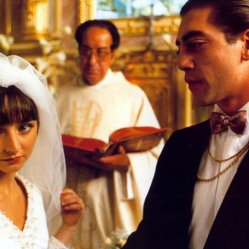